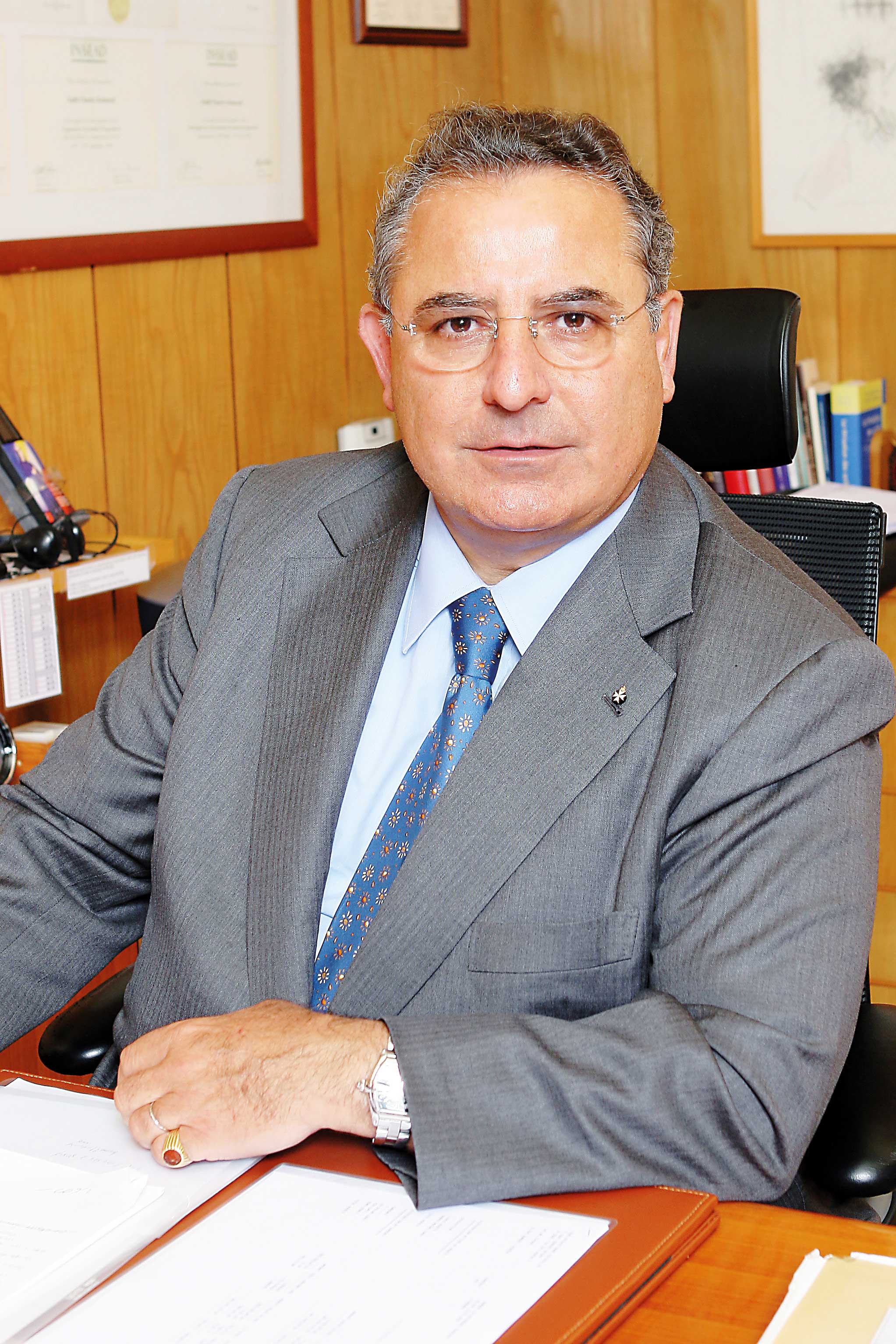 “Lebanese consumers have a positive perception of Swiss products associating them with high quality, reliability and luxury.”

Why is Lebanon an important market for you?
Lebanon has always been an important market for us ever since the establishment of our operation in 1922, where we have been sole distributors of a number of high-end brands specialized in the following fields: Automotive, Energy & Automation, Medical, Pharmaceutical, Aesthetic, Baby Products, Travel, Home Appliances, Brokerage and Construction.
Today, F.A. Kettaneh is present all over Lebanon and considered as part of the commercial heritage of Lebanon and a pillar of the Lebanese economy with sister companies in Jordan, Iran, Egypt, Palestine, Iraq, Saudi Arabia and UAE.

What made you decide to establish yourself here? Tell us the story of your company in Lebanon.
First and foremost, because we are Lebanese !
Ever since the company’s establishment in 1922, The Kettaneh Group of companies has sought to provide true satisfaction to its customers and potential clients.
Francis and Alfred, the two eldest of the four Kettaneh brothers, founded the companies; they were later joined by their younger brothers, Charles and Désiré. Four determined men worked hard and hand-in-hand to start what later expanded into the Kettaneh Freres ventures.
From the beginning, the Kettaneh brothers developed and were responsible for a transport and trade venture, which operated between Beirut, Damascus, Baghdad and Tehran.
During World War II however, times were tough and the company weathered hardships, but the Kettanehs never gave up. Francis Kettaneh left Lebanon in the mid-1930’s to settle in New York. Expansion came when the company became sole distributor of a number of US brands in the region. This was the push they needed to conduct what was to be a productive and diversified business development.
A little less than a century later, Kettaneh was divided into two main sections: trade and heavy civil contracting, with more than 5,000 employees and branches in Lebanon, Egypt, Saudi Arabia, UAE, Jordan, Iraq, Iran, Palestine and Europe.
A professional entrepreneurial spirit, commitment to family values; and the personal development of Kettaneh’s employees are the foundation on which the Group’s entire operation is based.

Despite Lebanon being a small market and despite the ongoing instability in the country, what makes your company stay here?
What makes us stay in Lebanon despite being a small market and the instabilities that Lebanon has been facing lately, is our strong commitment to family values, customers, suppliers, and our employees, in addition to our strong belief in a better Lebanon by continuously having an active and resilient spirit that drives each employee at Kettaneh in their daily operation. As JFK said “Ask not what your country can do for you, ask what you can do for your country”.

Which parts of your product are made in Switzerland / which Swiss brands do you represent?
Within our Energy and Automation division, we represent the Swiss brand Buhler since 1960 which is specialized in plant, equipment and related services for processing foods and manufacturing advanced materials.

Why do you think people trust Swiss products?
Swiss brands have an excellent reputation throughout the whole world, and Lebanese consumers have always had a positive perception of Swiss products associating them with high quality, reliability and luxury leading to a high trust in Swiss products.