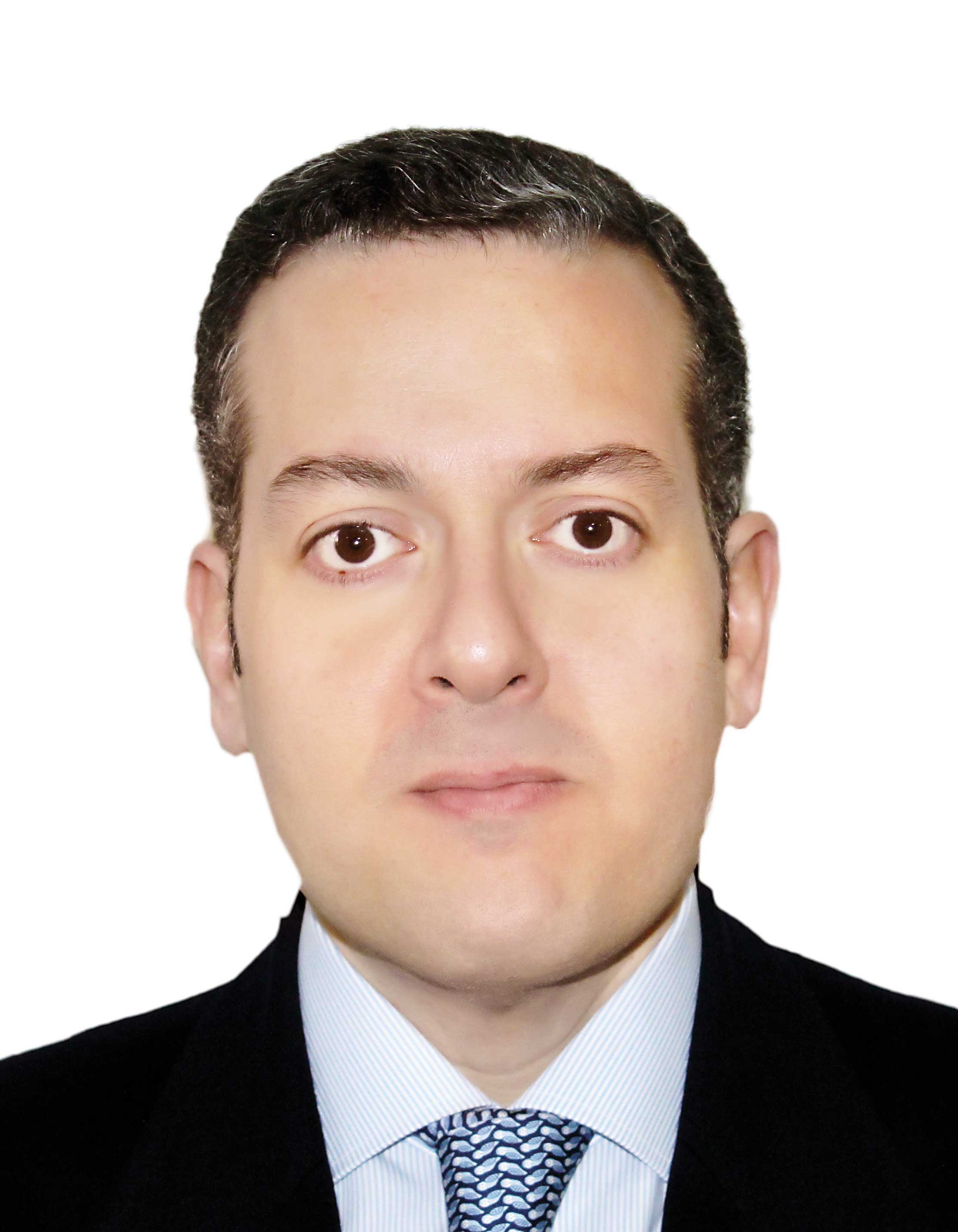 “The Lebanese market remains the source and reference of “avant-gardist” and flowing ideas that neighboring countries will always refer back to.”

Tell us the story of your company in Lebanon
Having lived most of my life in Switzerland with a strong cross Lebanese/ Swiss upbringing, establishing A&S Chronora was always in the cards, just waiting for the right moment to come along, which did arise at the perfect time with the more than perfect opportunity. Having the honor of being selected to exclusively represent Rolex, the number one Swiss watches in the world, permitted me to come back to Lebanon and start our luxury adventure in 2003. From our first flagship on Allenby Street, moving to Weygand in Downtown Beirut and a year later opening in Jounieh’s Old Souk has been a much rewarding and passionate trail. The journey is still just beginning.

Why is Lebanon an important market for you?
Despite interminable political and economic uncertainties, the Lebanese market remains an important one, being the source and reference of avant-gardist and flowing ideas that neighboring countries will always refer back to; especially on the service level, a most critical element in our luxury business.
All markets go through difficulties, fluctuations are inevitable, and although Lebanon is still facing many, one needs to always believe that nothing stays constant except one’s persistence and faith in a rich heritage that has survived many upheavals over many centuries, and still remains strong; a heritage that we take personally and also as a corporate responsibility to not only cherish but to also protect and enhance.

Which Swiss brands do you represent?
A&S Chronora is the exclusive representative of both ROLEX & TUDOR watches which are both conceived, designed, manufactured and tested by Rolex and Tudor in Switzerland, ensuring that every part, element and assembly meets the perfectionist standards of Rolex.

Why do you think people trust Swiss products?
Trust only comes with time, consistent quality and proof, a reputation which Swiss products have gained with hard, persistent work and most of all pride.

The federation of the Swiss Watch Industry reports that tens of millions of fake Swiss watches are offered for sale every year. While the Swiss watch industry produces around 30 million original watches, fake watches account for 9% of customs seizures, placing watches second only to textiles as the most counterfeited products. The reasons behind this dubious success are manifold. Firstly, there is the Internet. Offering counterfeit goods to consumers under cover of anonymity and with no physical intermediaries, the Internet has revolutionized the distribution of fake watches and given a considerable boost to sales. Also, watch counterfeiting is a very effective way of laundering money obtained from other unlawful activities, and for this reason is a very popular sector of activity for unscrupulous entrepreneurs.

There can be no dodging the facts: when we buy a fake watch we’re getting into bed with highly disreputable circles and getting caught up in a scenario of, ultimately, nightmare proportions.

It is worth pointing out that in Switzerland, as in many other countries, importing a counterfeit watch is forbidden by law, even in the case of one-off pieces bought in good faith for private use.