Fourth Administrative Board of the Swiss Business Council-Lebanon 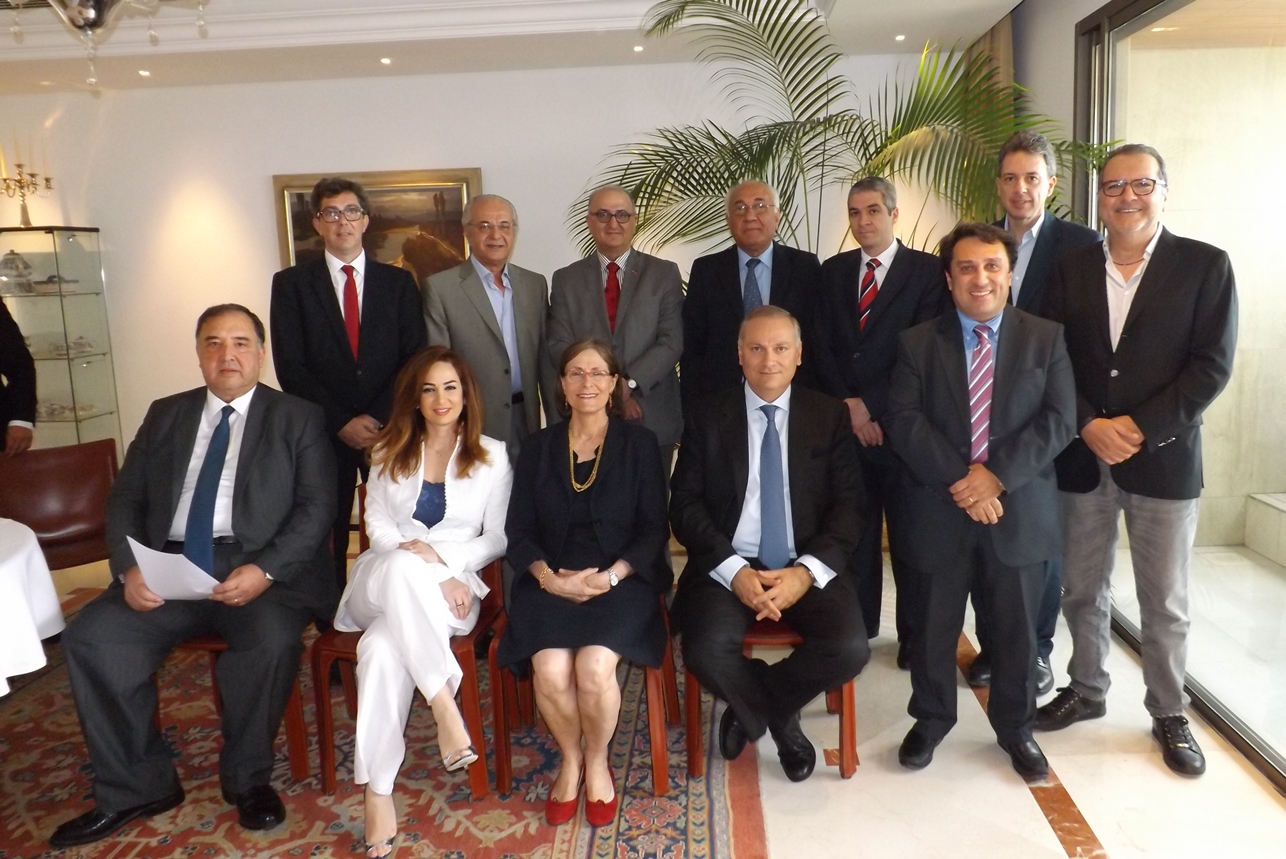 The newly elected Administrative Board of the Swiss Business Council-Lebanon held its first meeting on Saturday 17 May 2014 at 13:00 hrs.; following the General Assembly held at Her Excellency’s residence, Sursok Street, Ashrafieh.

The Executive Body of the Board was elected as follows: