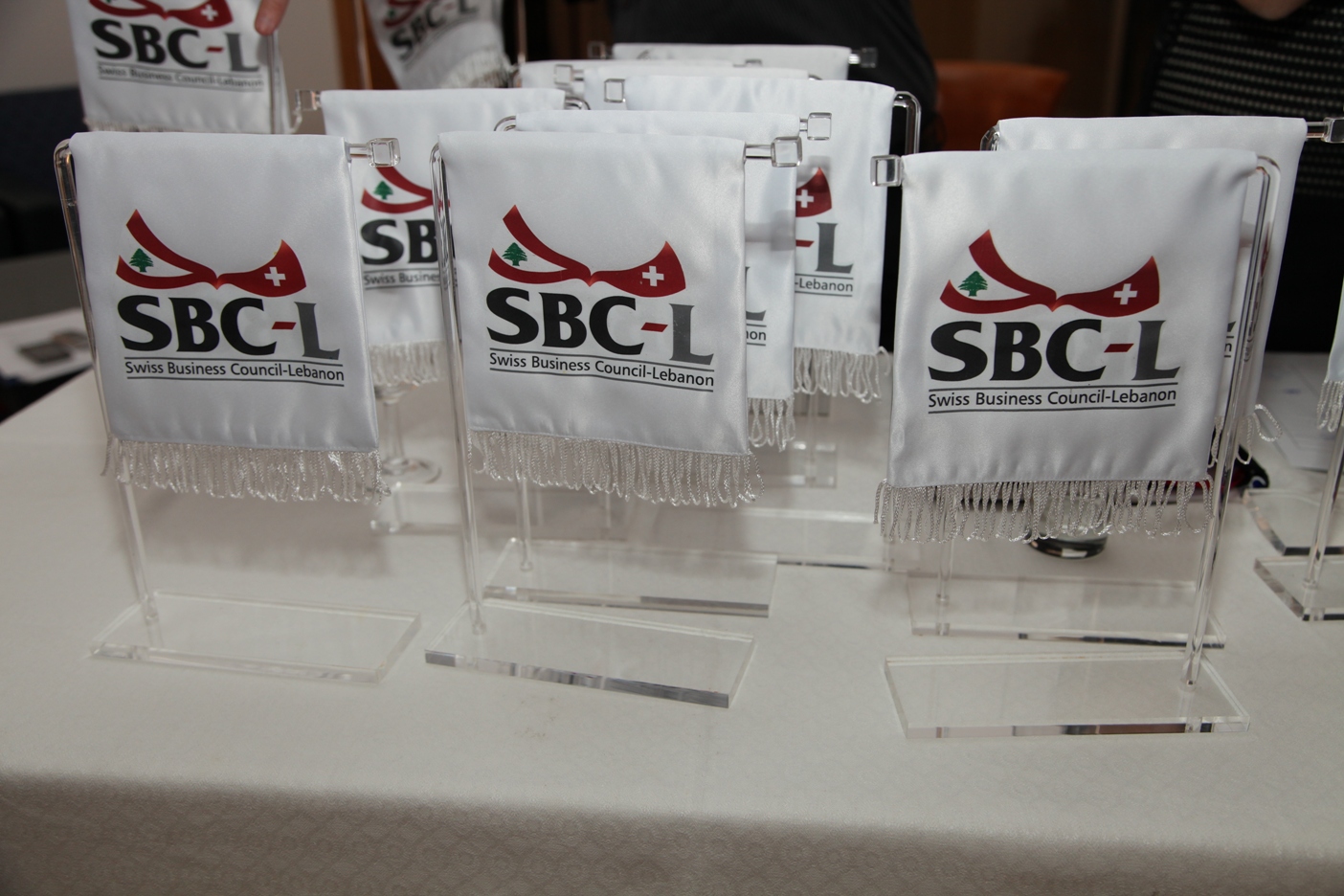 The Swiss Business Council-Lebanon held its annual general assembly on February 12 2013 at 18:00hrs at the Residence of the Swiss Ambassador to Lebanon.In accordance with the procedures in the statutes concerning quorum and attendance, the President, Mr. HabibHatem, declared the General Assembly open at 20:00hrs.

1- A summary report of the current Board of Directors’ activities was presented to the present members; who congratulated the board for their achievements.

2- The financial statements for the years 2011 and 2012 were distributed and discussed.

It was suggested that the board considers sponsorship opportunities, website development and advertising options in the Newsletter, Directory and on website for the betterment of the income generated.
It was also suggested to consider one or two major fund raising events to be organized per year.

After discussion and exchange of ideas, the present members voted unanimously and approved the report and financial statements.

3- The current board also presented a plan for upcoming activities, which focused mainly on the development of the SBC-L website and the publishing of the Directory.
Templates of the website were presented and ideas were exchanged regarding the advertisement opportunities on the website and the potential income it can generate.

4- The tentative budget set for 2013 was distributed and presented.

Members were given the opportunity to make suggestions and after discussing them, the budget was unanimously approved.

Mr. HabibHatem, president, thanked all members for their participation and ongoing support to the SBC-L. He explained that the SBC-L’s success relies on the contribution of each and every member.

Mr. Hatem took the opportunity to specially thank the Swiss Embassy for their full support and specifically Her Excellency Mrs. Flint for her hospitality and for hosting the General Assembly at her residence.

Souvenir flags with the SBC-L logo were presented to each member with the hope that they be placed in their offices with pride.